Advancing the Profession of Surgical Oncology

The mission of Annals of Surgical Oncology is to: 1) disseminate high quality clinical and translational cancer research, review, and expert opinion/ commentary articles; 2) represent and advance the profession of Surgical Oncology throughout the world; 3) promote high quality multidisciplinary patient care worldwide; 4) improve global cancer surgery education and training; 5) promote diversity in all of its endeavors. A leading peer-reviewed journal in Oncology and Surgery, ASO features original articles on the latest advances in oncology for cancer surgeons from all specialties. 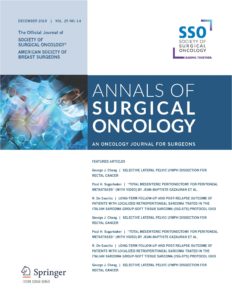 The journal promotes clinical and translational cancer research, with an emphasis on clinical trials. ASO also supports the career development of surgical trainees and their transition into academic and community-based practice and publishes timely articles about healthcare and global research issues and policies related to the surgical patient with cancer. ASO promotes diversity in all of its endeavors.

Leading subject areas of ASO include Gastrointestinal Oncology, Breast Oncology, Hepatobiliary Tumors, Colorectal Cancer, Thoracic Oncology, and Translational Research. Led by world-renown and expert surgical oncology editors, these subject areas as well others are well-represented by articles that are cutting-edge and frequently cited. Editorials in ASO place new and sometimes controversial research into perspective, and review articles provide comprehensive yet succinct overviews on complex topics of concern to practicing surgeons. The journal also publishes video manuscripts that demonstrate state-of-the-art surgical techniques as well as dynamic articles that use a range of media to educate on important surgical oncology topics. 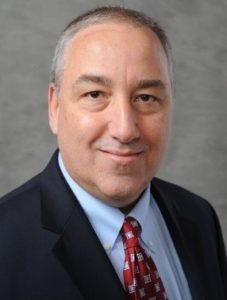 Dr. McMasters is the Ben A. Reid, Sr., MD, Professor and Chair of the Hiram C. Polk, Jr., MD Department of Surgery at the University of Louisville School of Medicine, where he also serves as Director of the Multidisciplinary Melanoma Clinic and Associate Director of the James Graham Brown Cancer Center. His laboratory has focused on cancer gene therapy and melanoma biomarkers and has been funded by the American Cancer Society, the National Institutes of Health, and the Melanoma Research Foundation, among other agencies. He holds two patents for his research inventions. He is the author and Principal Investigator of the Sunbelt Melanoma Trial, a multi-institutional study involving more than 3,500 patients from 79 institutions across North America. Dr. McMasters is Past President of the Society of Surgical Oncology, President of the Western Surgical Association, President of the Society of Surgical Chairs, Secretary of the Southern Surgical Association, and past President of the Southeastern Surgical Congress. He served on the Melanoma Staging Committee of the American Joint Commission on Cancer (AJCC) and has served as a Deputy Editor of Annals of Surgical Oncology since February 2016. He has published over 400 articles in the medical/scientific literature, as well as 19 book chapters.  He is co-editor of the book: Hepatocellular Carcinoma. Targeted Therapy and Multidisciplinary Care. He earned his medical degree at UMDNJ-Robert Wood Johnson Medical School and his PhD in Cell and Developmental Biology from Rutgers University. He completed his General Surgery residency at the University of Louisville School of Medicine

and his fellowship in Surgical Oncology at the University of Texas MD Anderson Cancer Center in Houston.

In 2018, the Annals of Surgical Oncology celebrated 25-years of supporting research and educational needs of cancer surgeons. The infographic below presents interesting facts and figures.

Advertise in Annals of Surgical Oncology

Inquiries for print or digital advertising opportunities may be directed to Georgia Nikolaros. 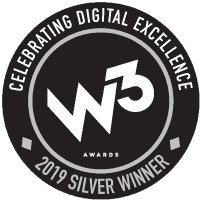